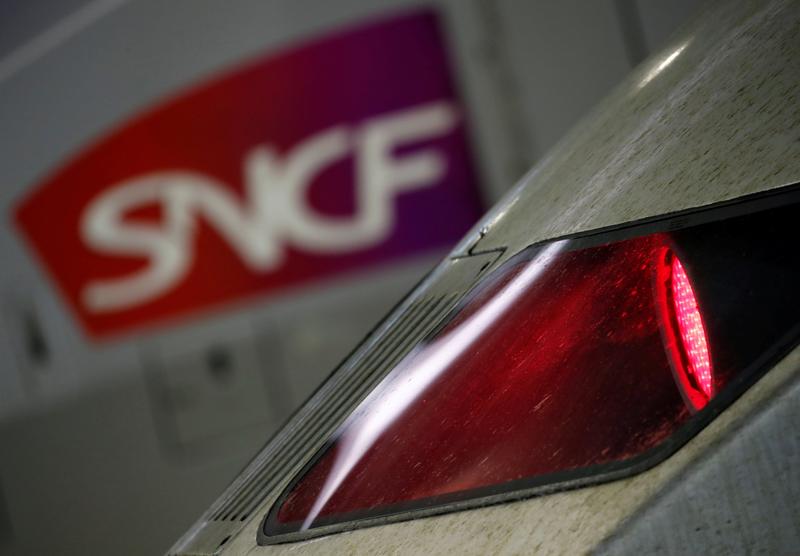 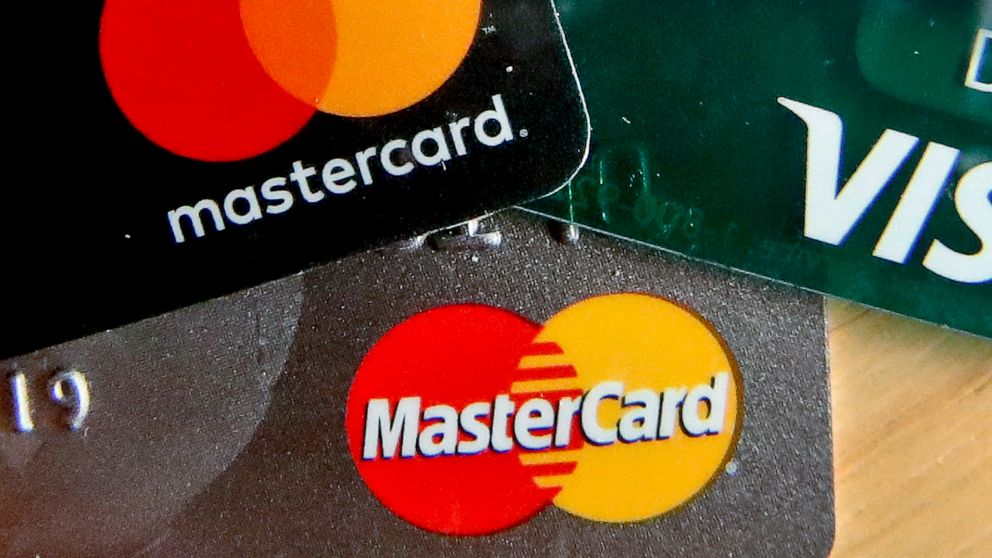 Prime Minister Imran Khan on Thursday urged the world to provide developing countries with fiscal space to recover from the economic impact of the coronavirus pandemic.

Addressing the 14th Virtual Summit of the Economic Cooperation Organization (ECO) on the purpose of this summit, namely regional economic cooperation in the aftermath of COVID-19 Prime Minister Khan shared Pakistan’s perspective On the challenges of COVID-19, he shared that $ 1 trillion leaves poor countries to rich countries every year in illicit flows.

“I have proposed a five point plan to provide developing countries with fiscal space to recover from the COVID-19 crisis and this includes debt relief, creation and redistribution of SDRs, financing concessional, mobilizing climate finance as it is another looming crisis and then putting an end to illicit financial flows and the return of stolen assets to developing countries, ”said Prime Minister Khan.

Prime Minister Khan congratulated the President of Azerbaijan on the successful liberation of the occupied Azerbaijani territories.

“Like the rest of the world, CEE member states have been severely affected by the unprecedented health and economic crisis triggered by the COVID-19 pandemic. The world is grappling with the multiple dimensions of the pandemic. The extent of its health, social, financial and economic impact on countries has not yet been fully determined, ”Prime Minister Khan said in his remarks.

“It is evident that developing countries, including CEE members, have been disproportionately affected. Our economies have contracted, trade has declined, poverty and inequality have increased, ”he said.

Speaking of the measures taken by his government in Pakistan, Prime Minister Khan said: “In Pakistan, we realize that we must prevent our people from dying from the virus and from hunger. We face a double challenge like many developing countries. “

He said the government has pursued a people-centered and poor-centered approach and has done this very difficult balancing act to save lives, secure livelihoods and at the same time boost the economy. “An extremely difficult balance,” said Prime Minister Khan

The prime minister said that despite financial constraints, his government allocated an unprecedented $ 8 billion to support poor and vulnerable households, then small businesses with direct cash distributions, then grants to the poor in the part of the government program Ehsaas.

“The COVID-19 pandemic is not over, we need to make sure people are safe and ensure access to vaccines produced as soon as possible, but on an affordable and equitable basis,” said Prime Minister Khan .

The PM was of the opinion that the vaccine should be declared as a “global public good” because “no one will be safe from the virus unless everyone is safe”.

He informed that Pakistan has started its vaccination campaign but so far it has remained focused on frontline health workers.

Talk about the need to deal with the economic impact of the pandemic. He said the world economy has contracted by 5%.

“The rich countries have injected 20 trillion dollars to stimulate their economies. Our economy has also been affected, but we do not have the capacity to create such liquidity, ”he said.

He also pointed out that discriminations such as xenophobia and Islamophobia have been exacerbated in various parts of the world amid the pandemic. “I saw it in our immediate neighborhood. Containment linked to COVID-19 has allowed the removal of people in the occupied territories who are fighting for the right to self-determination.

Prime Minister Khan insisted that it is essential to reject any attempt to link Islam and terrorism, calling it the “greatest injustice” committed against Muslims around the world.

“Likewise, we must oppose the attempts made in the name of freedom of speech, which is used to cause pain to Muslims by derogating from the Holy Prophet Muhammad (peace be upon him).”

Addressing member countries, Prime Minister Imran Khan proposed a six-point agenda. “First, we must recover strongly from the health and economic crisis induced by the pandemic. We must mobilize the national and international resources necessary for this purpose.

“Second, we must adapt to develop a resilient health system to respond to such a crisis in the future, we must have the capacity to produce essential medical equipment and drugs to respond to chronic and infectious diseases. “

“Third, we need to develop an integrated transport system to facilitate both intra-OCS trade and also serve as a channel of trade between major economies in the east and west and north to south.”

“Fourth, we must implement the cross-border projects already agreed within the framework of the ECO members, in particular the TAPI gas pipeline and the CASA-1000. The creation of an investment agency and the organization of an annual investment fair where investment-ready projects could be presented to the ECO and to global investors are ideas that can be explored. “

“Fifth, studies indicate that our mutual trade, which is only 8% of our total trade, could be multiplied by 10, improving transport links will help, but we must promote conscious measures to promote trade.

“Sixth, to remain competitive, we need to promote knowledge-based economies and we need to increase spending on research and development and focus on digitization, in particular the extension of broadband to the rural areas of our communities. country.

It is relevant to mention that Pakistan is one of the founding members of ECO, in addition to Iran and Turkey.

The Organization was created in 1985 out of the former Regional Development Cooperation. Afghanistan, Azerbaijan, Kazakhstan, Kyrgyz Republic, Tajikistan, Turkmenistan and Uzbekistan then joined CEE.

As a founding member, Pakistan actively contributes to the advancement of the goals and objectives of ECO and remains firmly committed to its objectives of promoting effective regional cooperation, with emphasis on communications, trade, culture and connectivity.