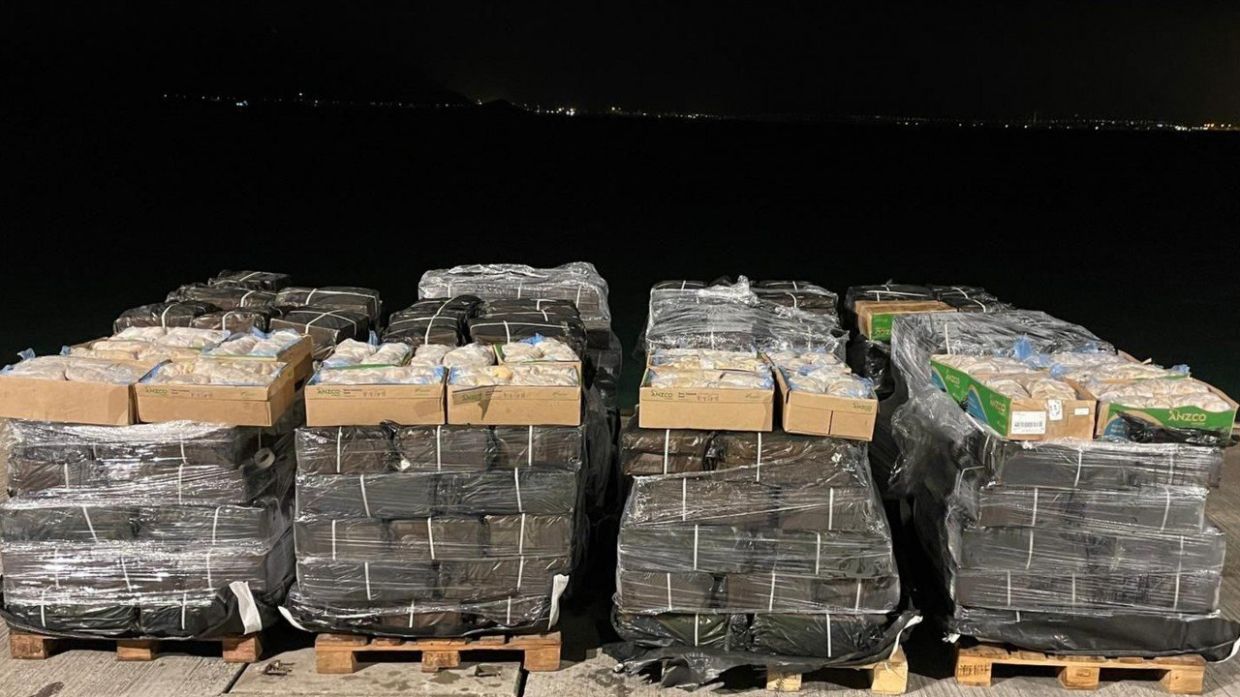 SAN DIEGO – Felix Gutierrez Valencia from Perris, Calif. Was sentenced today in federal court to 90 days in custody for attempting to smuggle pesticides into the United States. In addition, Gutierrez was ordered to pay a fine of $ 2,500 and restitution of $ 8,807 for the cost of pesticide disposal, and to perform 100 hours of community service during three years of supervised release.

Pleading guilty, Gutierrez admitted that on April 16, 2020, he entered the United States at the Otay Mesa port of entry, where 48 containers of undeclared Mexican pesticides were found in his truck. Gutierrez had concealed some of the pesticide containers in boxes of cereal and cookies. The pesticides included Furadan, Monitor, Bayfolan, Biomec, Ridomil Gold, Kanemite, and Rodentox. Gutierrez later admitted that after his arrest in April, he offered to pay another person to smuggle pesticides into the United States. However, this person was also captured at the border with 37 containers of Furadan, Biomec, Biozyme and Tetrasan.

Two of the pesticides smuggled in by Gutierrez contain active ingredients that are canceled in the United States and therefore cannot be imported or sold. Furadan contains the canceled pesticide carbofuran, which is a highly toxic insecticide that affects the central nervous system by the same mechanism as chemical warfare nerve agents. It is highly toxic to birds, fish and mammals and is classified by the EPA as Toxicity Category I, the highest category, based on its lethality. Monitor contains the canceled pesticide methamidophos, which is one of the most toxic organophosphate pesticides, also linked to chemical warfare nerve agents. Rodentox contains zinc phosphide, an extremely toxic rodenticide. Ingesting 7 drops for a teaspoon of zinc phosphide would likely kill a 150 pound person.

According to sentencing documents, all chemicals smuggled by the accused are usually found in places where marijuana is grown illegally. Exposure to these pesticides during eradication efforts has resulted in the hospitalization of law enforcement officials, polluted soils and waterways, and killed wildlife. Cannabis users are also at risk. In one study, the rate of transfer of pesticides into the blood of a cannabis smoker using a glass pipe was as high as 70%.

“Trafficking in illegal pesticides is big business, and we aggressively pursue many of these contraband cases in order to protect the public,” Acting US Attorney Randy Grossman said. “Toxic chemicals are extremely dangerous, with the power to poison people, wildlife, water sources and the soil. Smugglers like this accused attempt to smuggle banned pesticides across the border as if they were illicit narcotics, and they get caught and go to jail. This is the seriousness of these offenses. Grossman praised U.S. Assistant Prosecutor Melanie Pierson for her excellent work in prosecuting environmental crimes, and he also praised officers from Homeland Security Investigations and the U.S. Environmental Protection Agency’s Investigations Division. criminal.

“There’s a reason the federal government bans the importation of certain types of pesticides,” said Cardell T. Morant, special agent for Homeland Security Investigations (HSI) at U.S. Immigration and Customs ( ICE) in San Diego. “Some of the chemicals can be toxic and the exposure can be dangerous or fatal to humans and wildlife. This individual not only ignored the dangers associated with improper handling of these types of chemicals, but he also attempted to smuggle the chemicals into the United States, which is a very serious crime. HSI and its partner organizations will continue to prosecute, arrest and prosecute anyone who attempts to smuggle these highly toxic chemicals into the United States.

“The pesticides involved in this case pose serious dangers to public health and the environment,” said Special Agent in Charge Scot Adair of the EPA’s California Criminal Investigations Division. “The sentence handed down in this case demonstrates that those who intentionally violate smuggling and environmental protection laws will be held accountable for their crimes. “