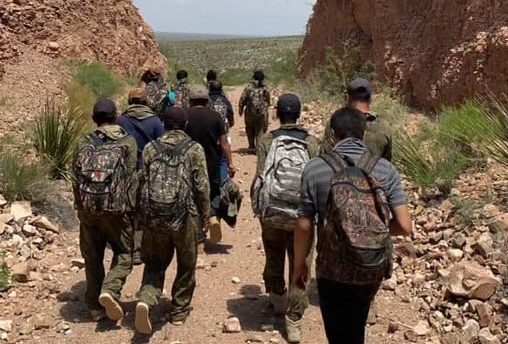 Customs inspector, 7 other arrested in a gold smuggling case

Agra: A suspected cattle smuggler, Sher Khan, was shot dead and six of his associates were injured on Friday in a clash with residents of Tumola village in Mathura, under Kosi Kalan police lines. The incident occurred when the suspects allegedly transported six cows to Mewat. However, one of them managed to escape.
Police said as Sher Khan died at the scene, his assistants – Rehman, Shehzad, Aanish, Sher Khan’s son Shahrukh and Kadeem – were beaten and admitted to the district hospital. They are all residents of Bulandshahr, police said. The seized cows were sent to a “gaushala”. A murder case was recorded by police against an unidentified person as it was not yet clear how Sher Khan was shot.
Two crossed FIRs were recorded at Kosi Kalan police station. The first FIR was registered against the nine suspected cattle smugglers, including three identified, under sections 3 / 5A / 8 of the UP Prevention of Cow Slaughter Act and sections 147 (riots) and 307 (attempted murder) of the IPC on the basis of a complaint filed by a certain Chandra Shekhar Baba, who runs a cow shelter in Mathura. The other FIR was filed by Sher Khan’s son against an unidentified person under IPC section 302 (murder) for killing his father.
According to the FIR, the incident happened at 3:30 a.m., when eight people, traveling to Singar in Haryana in a Tata 407 vehicle, were stopped by a group of people near the village of Tumola. Residents allegedly attacked them after accusing them of “smuggling cows for slaughter”.
(Rural) Police Superintendent Shireesh Chandra said Sher Khan was shot in the stomach. The body was sent for an autopsy to determine the cause of death. FIRs have been registered and further investigations are underway. 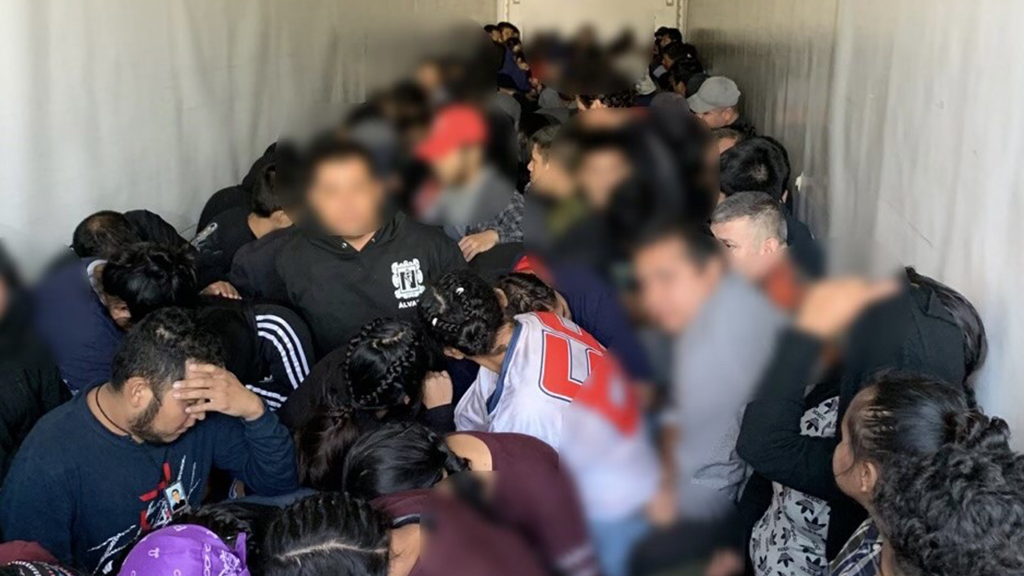