The EU cannot be a green island in a dirty world

ROME – A senior United Nations (UN) official on Friday warned countries against restricting food exports, saying it was the wrong response to a worsening global food crisis due to war in course between Russia and Ukraine which began on February 24.

The poorest countries have had to deal with rising food prices over the past two years, but the situation has worsened due to shortages caused by the war between Russia and Ukraine, two major producers and exporters of wheat and other foodstuffs.

In this scenario, governments should “refrain from imposing export restrictions, which can exacerbate food price increases and undermine confidence in global markets”, the head of the Organization of Food and Agriculture Organization (FAO) Qu Dongyu.

Qu said greater transparency in global food markets through the expansion of an FAO-hosted food price platform and cheap loans to poorer countries to help them meet their Rising food bills could ease the crisis.

He made the remarks while addressing a meeting of G7 agriculture ministers in Stuttgart, Germany, FAO said in a statement.

The US-based International Food Policy Research Institute lists Argentina, Indonesia, Kyrgyzstan, Turkey and Kazakhstan as “notable” countries that have responded to the war in Ukraine with food export restrictions.

Meanwhile, at a side meeting of G7 foreign ministers, German Foreign Minister Annalena Baerbock accused Russia of blocking grain exports from Ukrainian ports, presenting the move as part of a “hybrid war”.

The FAO said Egypt, Turkey, Congo, Eritrea, Madagascar, Namibia, Somalia and Tanzania are among the countries most dependent on wheat imports, while Argentina, Bangladesh and Brazil are heavily dependent on imported fertilizers from Russia. (Anadolu)

Previous ‘Why shoot?’ – question for Ghaziabad cops after 3 Muslim men injured in ‘cow smuggling’ case
Next It will take a lot more to ‘level’ the UK – POLITICO 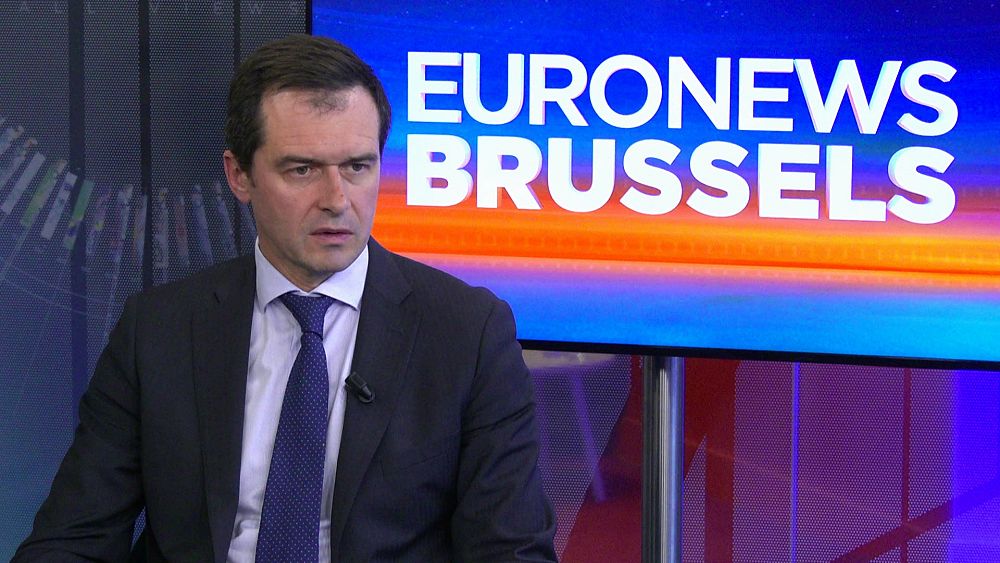 Ambassador of Ukraine: EU countries must be ready for ‘economic sacrifices’ to stop Russia