NAIROBI (Reuters) – Kenya will not call for a suspension of debt payments as part of a G20 initiative to help poor countries weather the COVID-19 pandemic, its finance minister said on Friday, saying that the terms of the agreement were too restrictive.

Minister Ukur Yatani told Reuters in an interview that he was also concerned about the impact debt relief could have on Kenya’s credit rating.

The Group of 20 major economies agreed last month to suspend bilateral debt payment obligations owed by their least developed counterparts until the end of the year. The goal was to free up more than $ 20 billion that poor governments could use to strengthen their health services.

But Yatani expressed concern that the terms of the agreement limiting countries’ access to international capital markets during the status quo could hamper Kenya’s ability to finance its deficit later in the year.

“We fear creating a crisis unnecessarily,” he said.

The East African nation instead pledges creditor countries such as Germany, Sweden, Japan, China and France individually in an effort to secure moratoriums on debt service payments of ‘lasting about a year.

“We have not concluded (the negotiations), but it is progressing well,” he said.

The G20 initiative covers only official bilateral debt, although it calls for the voluntary participation of private lenders on comparable terms.

One-third of Kenya’s 3 trillion shillings ($ 28 billion) external debt is owed to private creditors, including holders of the country’s two Eurobonds

“The G20 debt relief initiative is not providing optimal benefit given the structure of Kenya’s debt portfolio,” he said. “Each country adapts to the situation according to its own circumstances.”

The pandemic pushed the government’s budget deficit to 8.2 percent of GDP in the fiscal year through the end of June, from an initial forecast of less than 7 percent, mainly due to reduced tax collection and lost revenue in the form of VAT and revenue from tax reductions.

“Kenya is taking a cautious approach to seek debt relief from bilateral creditors to protect its sovereign credit rating,” he said.

Moody’s downgraded Kenya’s outlook to negative from stable on May 7, citing the shock caused by the COVID-19 pandemic to its tourism industry and agricultural exports.

On Tuesday, the IMF raised its risk of debt distress to a high level from moderate.

The minister sought to reassure investors by saying, “We have sufficient reserves to manage our payments for the coming year.”

The government has included a 55 billion shillings stimulus package aimed at preserving jobs and consumer demand in the next year’s budget, which will be presented to parliament on June 11.

The money will go to grants for small businesses such as hotels and nature conservatories hit hard by the tourism collapse.

The economy is expected to grow 3% this year, falling to 2.5% if the crisis worsens, from an initial forecast of more than 6%, Yatani said.

He attributed the forecast, which is higher than that of the IMF and World Bank, to adequate rainfall across the country, which will boost food production. 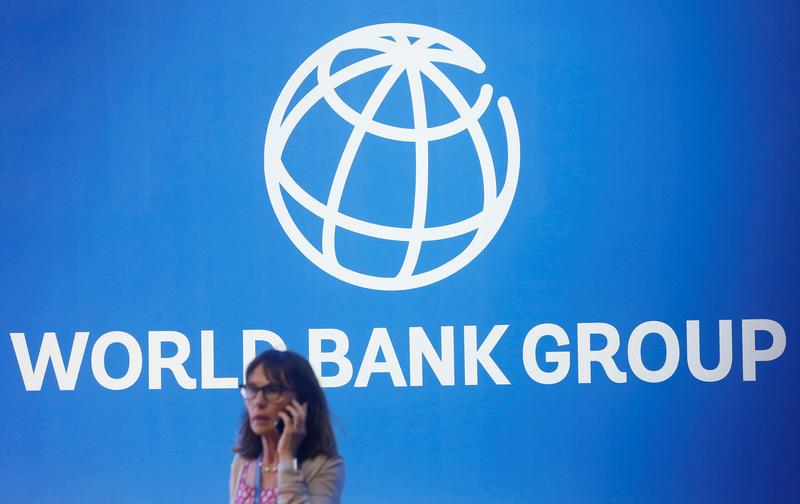