Mike Stevenson May 23, 2021 Creeping Inflation Comments Off on Cars Are About To Get A Lot More Expensive Thanks To Inflation And Other Costs 30 Views 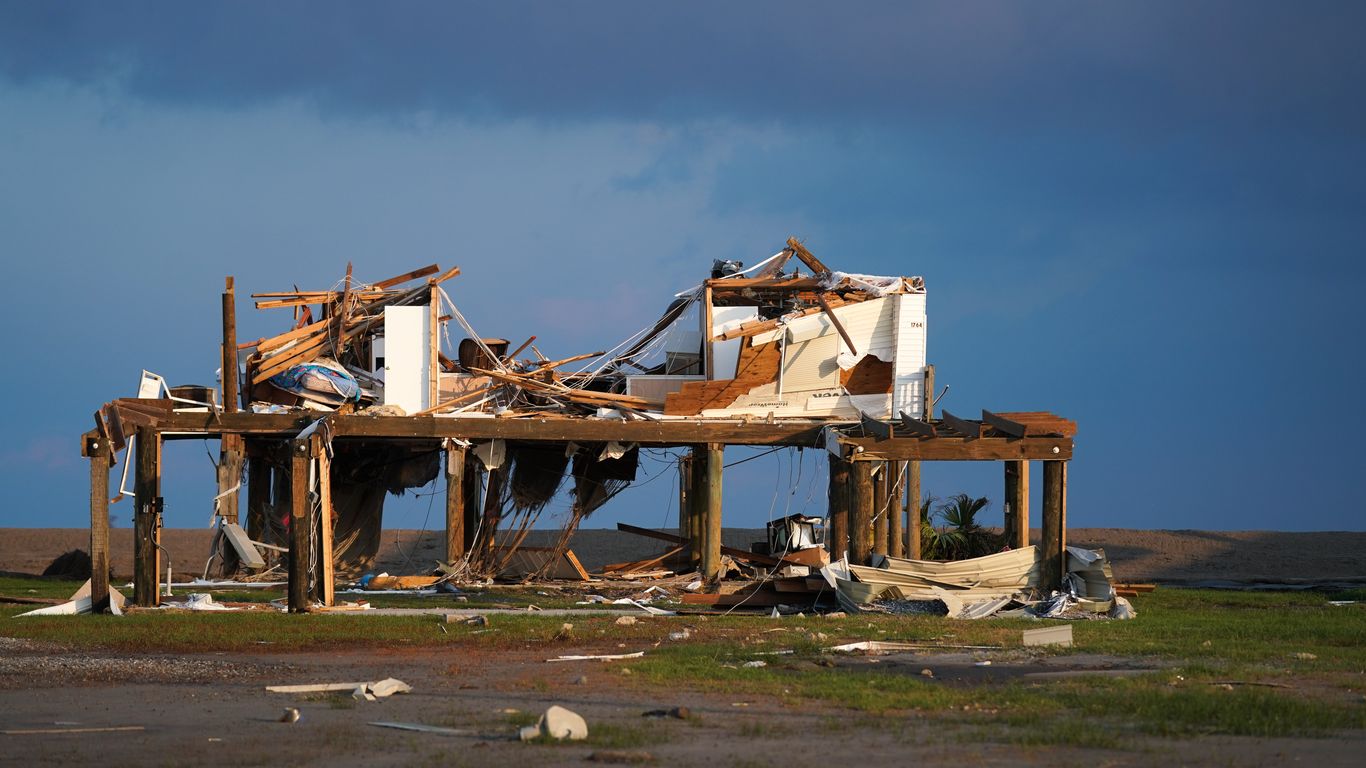 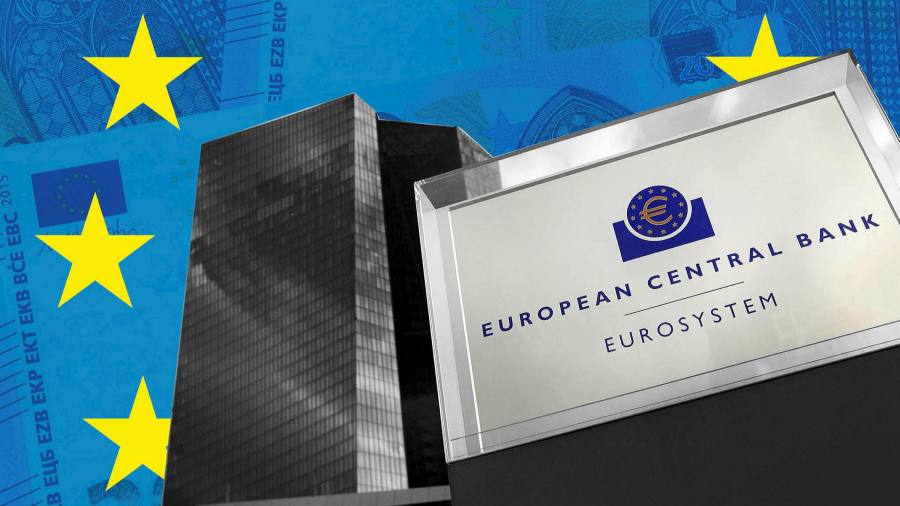 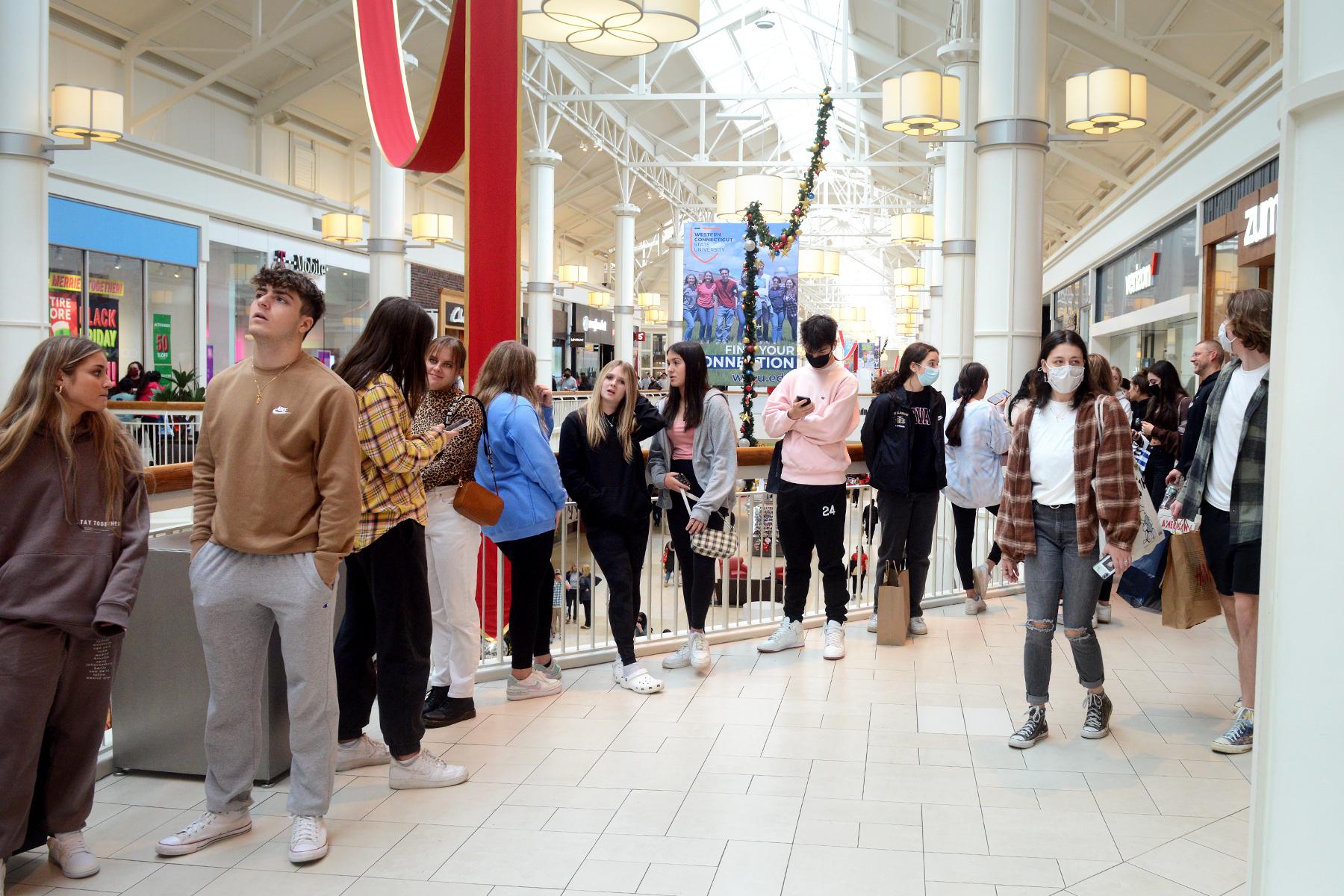 Cars are about to get a lot more expensive. Manufacturers and drivers must prepare.

The price of everything that goes into a vehicle goes up. Raw materials – from the steel used for the bodies, gear parts and frames to the plastic that wraps in the bumpers and door trim – account for a large portion of the manufacturing costs. These are only growing. Add to that the workforce, logistics, pressure to invest in new technology and rampant inflation, and automakers see a very different market landscape relatively favorable to the profits they have enjoyed in recent years. month.

Part of what has helped the auto industry is its reduced production. Despite all the complaints about shortages of various parts, including chips, automakers have satisfied their shareholders. They have been smart and unusually nimble in taking advantage of larger economic imbalances. Despite plant closures, manufacturers around the world posted explosive results in the first quarter. They made fewer, arguably better, vehicles and increased their margins.

But when automakers constantly start talking about declining production, it should be a worrying sign. In the latest round of results, auto giants, including the world’s largest Toyota Motor Corp. and Ford Motor Co., said they would produce significantly fewer vehicles this year due to an aggravation of the shortage of chips. The shortfall alone is expected to result in nearly 4 million units less, or 5% of estimated annual sales this year.

For automakers, this dynamic – of increased spending and lower volumes – can become problematic too quickly. This is because the auto industry has high fixed costs up front. Businesses have to make a certain amount to break even. If production begins to drop rapidly, the pressure on costs increases even faster and affects profits disproportionately.

Take the example of an automobile manufacturer with a turnover of 100 billion dollars. A 10% drop in sales volume would lower earnings before interest and taxes by 40%, the Boston Consulting Group estimated. This is an optimistic scenario – and this analysis assumed that the company could eliminate all variable costs such as raw materials and labor. In the current situation, this is not entirely possible.

There is no doubt that automakers could digest rising production costs a little longer by reducing the incentives and discounts they used to attract buyers. But it’s already happening in the world’s biggest auto markets, the United States and China, and you can’t turn down the glamor forever.

Companies have few options to offset rampant manufacturing expenses. With prices already high, consumers won’t be so liberal with their wallets. So far they have been willing to accept a 12% premium, or about $ 5,000 over the sticker price, according to Kelley Blue Book and Cox Automotive. But a vehicle accessibility index in the United States has started to slow down, signaling that people are starting to think twice before splashing. Almost 40% of those who were going to buy cars have now postponed their purchases.

If sales start to slow as prices rise further, automakers may not be able to realize the margins they have built up over the past few months. However, if they do not raise prices and the volume of production continues to decline, they end up in one place. Consumers might be forced to choose between an expensive ride or not at all. Even the prices of used cars are going up. These are also rare.

The auto industry has some soul searching to do. Short-term fixes will not solve the problem, especially since the road ahead seems difficult.

This column does not necessarily reflect the opinion of the Editorial Board or of Bloomberg LP and its owners.

To contact the author of this story:
Anjani Trivedi to [email protected]

To contact the editor responsible for this story:
Rachel Rosenthal at [email protected]

Before he’s here, it’s on the Bloomberg terminal.