Mike Stevenson March 11, 2021 Finance Debt Comments Off on A neighbor of the representative shares information on the constitutional amendment on abortion and the work of the insurance committee 8 Views At every legislative session, we offer legislators in the Shawnee Mission area the opportunity to share their thoughts on what is happening in the state capital. Representative Stephanie Clayton, Representative Cindy Neighbor and Senator Jim Denning are expected to send updates this week. We will also be publishing an article by Senator John Skubal, which was scheduled for last week but was out of town. The column of Rep. Neighbor is below.

Last Monday we celebrated the life and works of Rev. Dr. Martin Luther King Jr. Each year he is honored for his dedication and sacrifice in the name of equality and for the civil rights movement.

On Thursday, several members of the House of Representatives, led by Representative Barbara Ballard from Lawrence, presented a very moving presentation of a speech and song. All of the House members participated in singing together, and it was a very powerful time for all of the members to join together in celebrating!

A proposed amendment to the Kansas Constitution, UNHCR 5019, was heard Tuesday at a joint meeting of the House Federal and State Affairs Committee and the Senate Judiciary Committee. The amendment would deprive women of bodily autonomy and could potentially open the door to a total abortion ban in the state of Kansas. The hearing went on all day, supporters and opponents testified. On Wednesday, the amendment was adopted by both committees and was read in the Senate. On Thursday the amendment was read in the House. So far, there is no word on when the amendment will be worked on on either floor.

Thursday was Equality Day at State House. Much of the crowd was made up of college students from all over Kansas – many of whom were their first time in the building. Speakers included Representative Brandon Woodard and Representative Susan Ruiz, the first LGBTQ state officials to be elected in the state of Kansas; State Senator Barbara Bollier; and Tom Witt, executive director of Equality Kansas. Topics mentioned by speakers included amending Kansas’ discrimination law to include sexual orientation, gender identity, and gender expression; ban conversion therapy and more.

The members of the appropriation committee hear from the secretary of KDOT on future transport plans. Previous plans have focused on ten-year periods and have included a number of projects. The Secretary proposes a new method which would be more flexible in its development. This would involve more local inputs and projects would not be planned so far in advance so that communities can better adapt to changes in their growth. The new process also relies on a more solid funding flow, meaning that the KDOT Bank would be closed and the highway funding would go to financing transport. This flow of funding will be a big problem for the legislature.

The House Insurance Committee on Wednesday heard House Bill 2053, which clarifies the definition of short-term and limited-term health plans for an insurance period of less than one year with extensions allowed up to ‘at 36 months. The bill would also require insurance companies that issue these policies to disclose the Affordable Care Act requirements regarding pre-existing conditions and minimum coverage. Opponents of the bill have warned lawmakers that these plans could cause consumers to lose coverage when the short-term plan expires, leaving them unable to find coverage in the midst of their illness.

It is a special honor to be your representative of the State. I appreciate and need your input on the various issues facing state government. Please feel free to send me your comments and questions. My office address is Room 43-S, 300 SW 10th, Topeka, KS 66612. You can reach me at (785) 296-7690 or call the legislative hotline at 1-800-432-3924 to leave me a message . Additionally, you can email me at [email protected] You can also follow the legislative session online at www.kslegislature.org 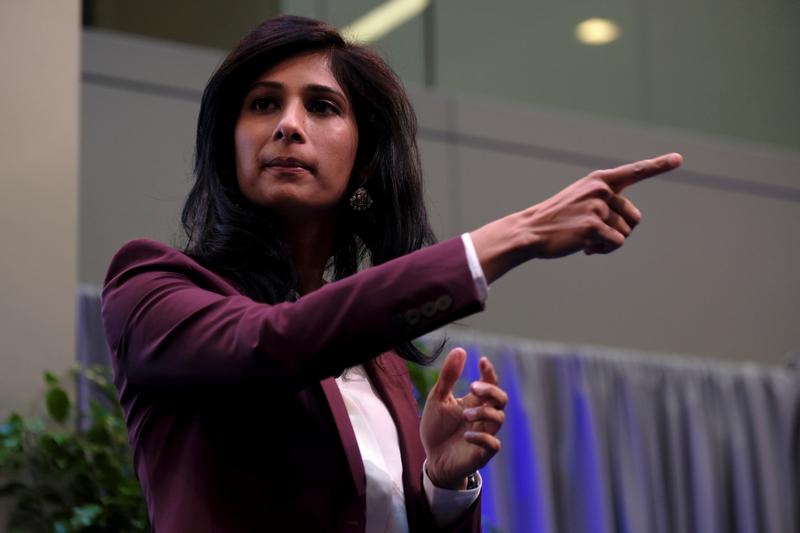